Motorcycle Bias – The Good and the Bad News for Bikers 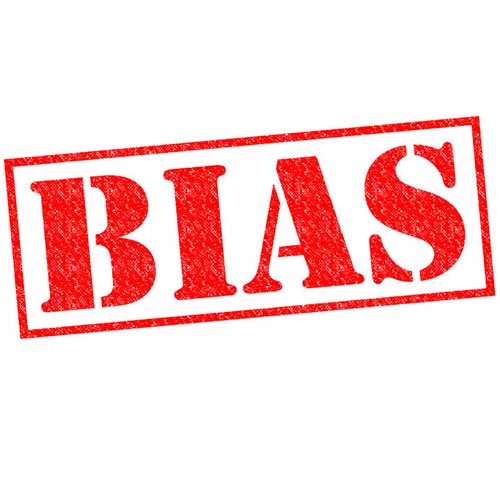 Over the last thirty years as a motorcycle injury lawyer, I have dandled thousands of motorcycle accident and injury cases and as a former Judge pro tem I have heard and ruled on many motorcycle cases.  What I have noticed is that over the past few years there has been an ever increasing trend in motorcycle profiling and bias.

Motorcyclists are good people and in my opinion are more safety conscious than car drivers.  But, as they say “a few bad apples can spoil the whole bunch” meaning there are a small number of motorcycle daredevils out there who drive irresponsibly, swerving in and out of traffic or passing recklessly, that have affected the general public’s impression of ALL motorcyclist as a whole.

First, the bad news. There are four common biases that work against motorcyclist in California. They are:

(1) Motorcyclist assume the risks of injury when riding a motorcycle,

(2) They are hard to see (the “he came out of nowhere” defense), especially when lane sharing,

(4) Motorcycles are ridden by out of control young maniacs or dangerous gang members (the “assumption of the Risk or Comparative Negligence defenses).

While jurors are supposed to make their decisions on the facts of the case, these motorcycle biases and, and just plain hatred of motorcyclist, results in unfair claims settlements and case judgments, based on:

Presumed Comparative Negligence – Insurance Companies, the driver’s Defense attorneys and Juries may argue fabricated defenses and assume that the injured motorcyclist was partially at fault for the crash (even though the facts and evidence shows the driver to be 100% at fault), because motorcyclist was “speeding”, “inattentive” or “overreacted”.  These defenses come up in some form on each and every one of my cases.

Lower Settlements – Insurance companies are well aware of and promote these inherent biases and as such will offer lower settlements. An aggressive motorcycle injury lawyer can identify the potential negative factors in each case and rebut each and every argument with solid evidence which may include photographs, diagrams of the collision scene and property damages, witness statements, and in difficult liability cases the hiring of an accident reconstructionist, biomechanical expert witnesses or even a complete animated accident recreation.

Fewer “Comparative” Damage- California has what is called Comparative Negligence which means a jury will decide on what percentage the motorcyclist contributed to his own accident. If the plaintiff was partially at fault for his or her own harm, the damages will be reduced by the plaintiff’s percentage of fault.

Now, the good news. The opposite is also true. This same California Comparative Damage rule can also help an injured motorcyclist even if they are at fault. For example if car makes an unsafe lane change into to you on the freeway and the evidence shows that you were speeding and the primary cause of the collision, you may still be able to recover for your injuries for that portion of the damages caused by the vehicle driver based on Comparative Negligence.  So even if the Traffic Collision Report says you are the “Primary Collision Factor” and at fault, you still may have a good case and recover for your injuries and damages.

Motions can also be filed by a motorcycle injury attorney to fight against jury bias to exclude any reference to the conclusions of the police or CHP, noise, alleged speed, helmets, tattoos, or club or organization membership. Jury selection can also be used to identify and remove any biased potential jurors.

Since 1987, the Reinecke Law Firm represents only motorcycle accident and injury clients. We have the knowledge, experience and motorcycle experts to fight the big insurance companies and their hired lawyers who will argue the motorcycle biases and claim you are at fault to get a discount on paying the true value of your claim or case.  Only by fighting and overcoming motorcycle biases can one have the best chance for a successful outcome in a motorcycle injury claim or case.

If you, a friend, or a loved one have been involved in a motorcycle accident or have any questions and need answers, visit us at BestMotorycleLawyer.com or call us at (800) 275-8326. 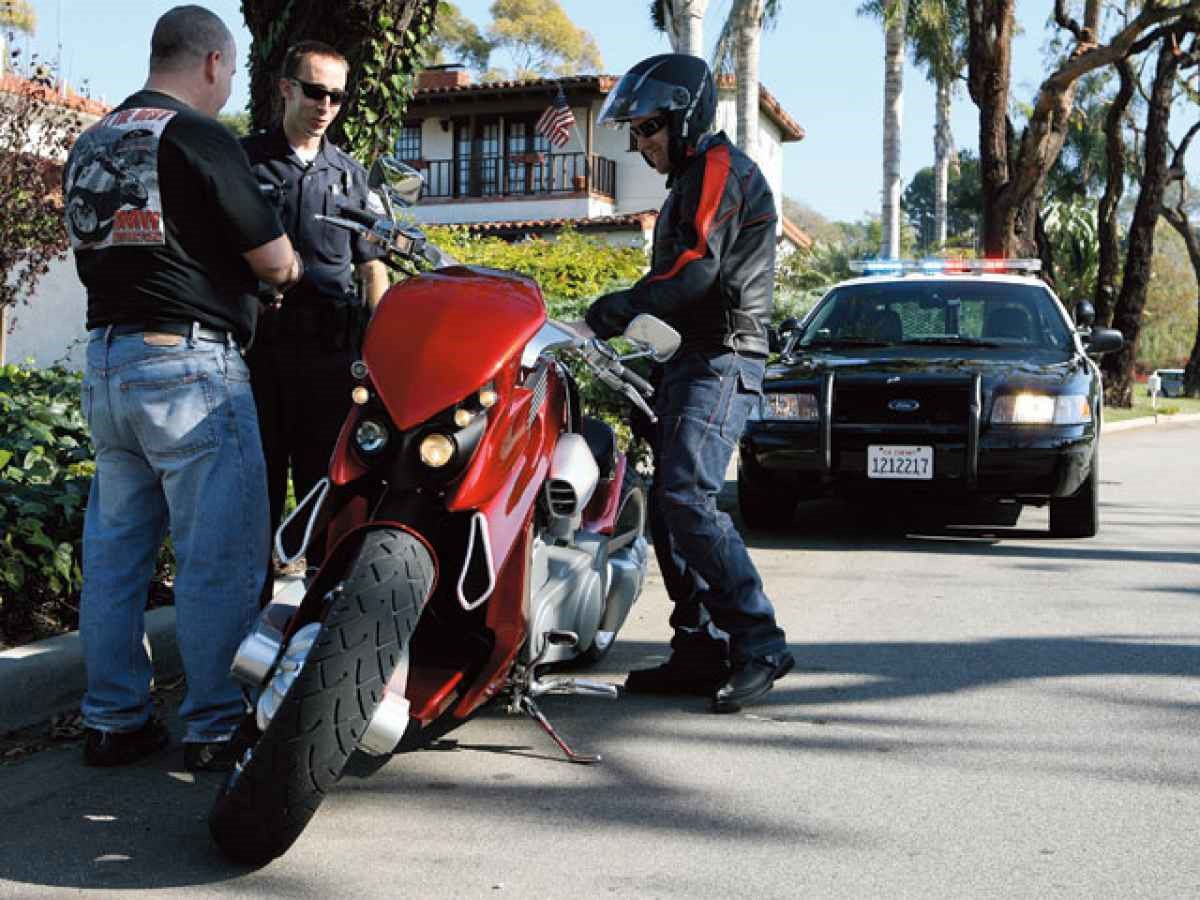 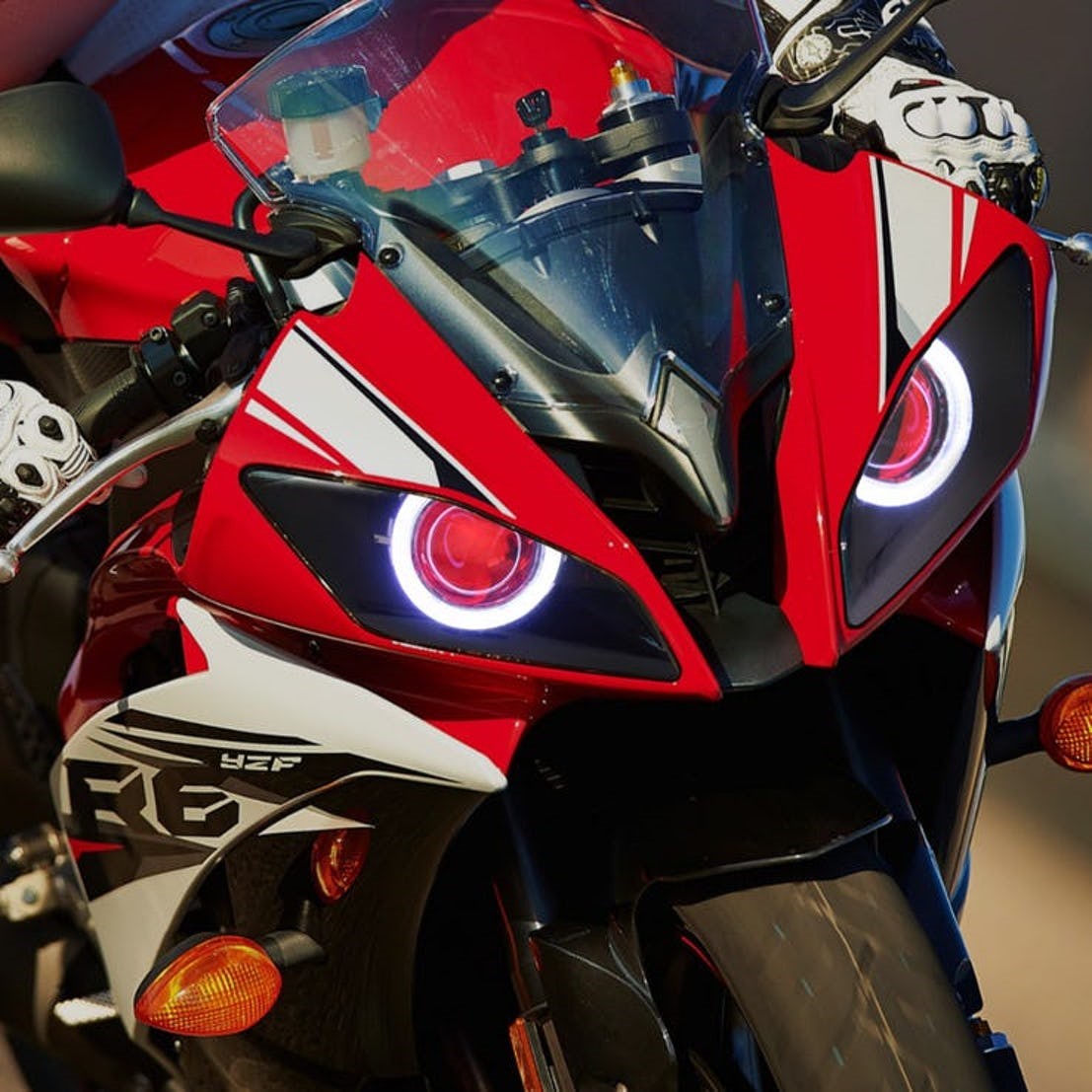